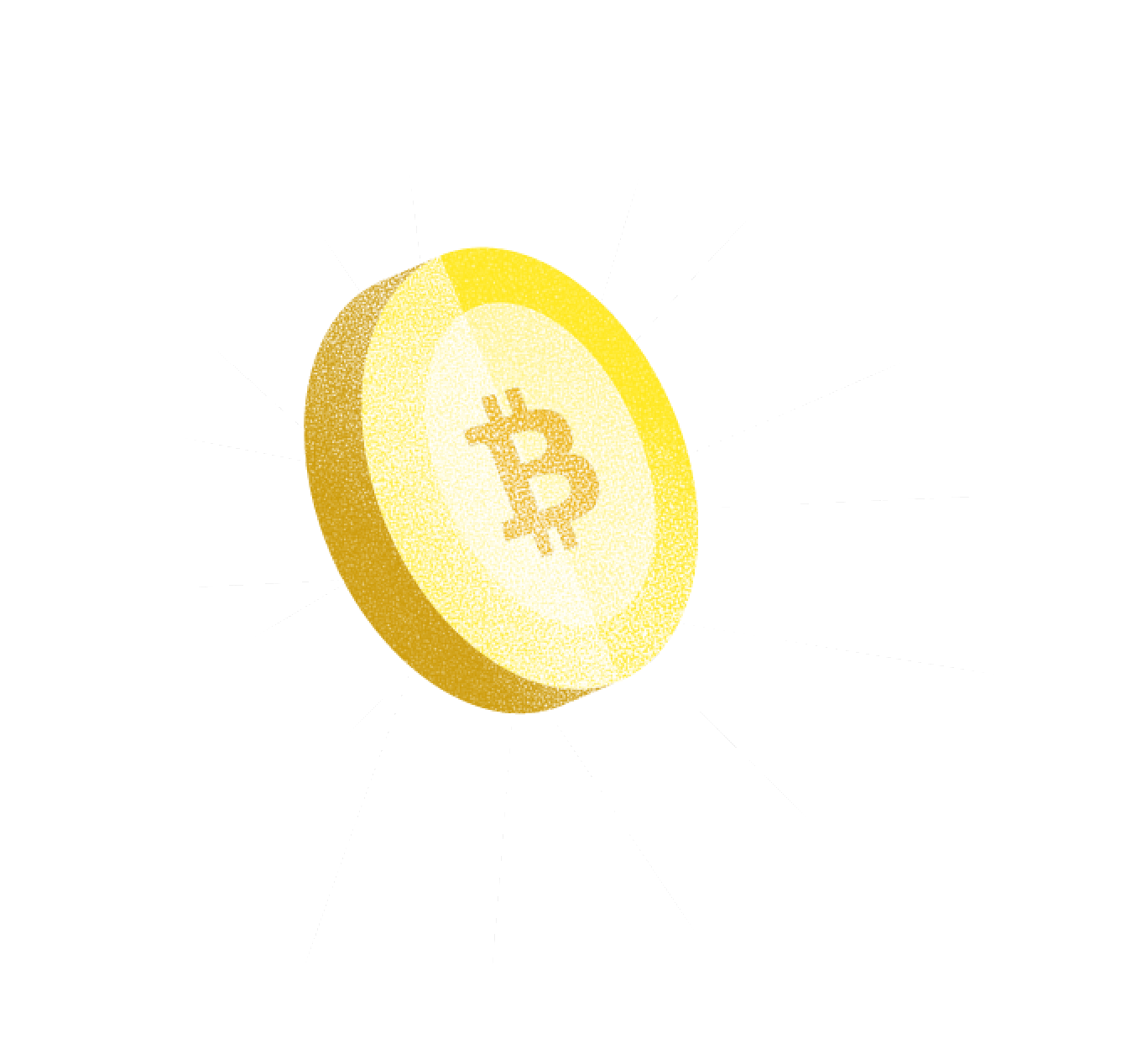 Bitcoin is a digital currency (a cryptocurrency) that operates on blockchain technology, and is free of any central control. This makes it accessible to millions of individuals around the world who are further financially incentivized to validate, maintain and uphold the security of the network. Since Bitcoin operates outside of the control of any central entity, say for example like a government or company, it puts the control of the sovereignty of the coin back to the user.

As coded into the system there will be only 21 million Bitcoin that will ever exist. These will be divisible into smaller units. This limited supply and decentralised architecture makes it one of the upcoming new digital assets in the digital world.

Bitcoin is increasingly being seen as an alternative to traditional investments such as gold and fiat money. The limited supply of Bitcoin in the blockchain makes it a potentially valuable alternative for those people who want more control over their investments.

Most importantly, investing in Bitcoin enables you to take control over your financial future without the need of relying on traditional monetary systems.

Can Bitcoin be converted to cash?

Yes, Bitcoin can be exchanged for cash just like any asset. While there are a number of cryptocurrency exchanges online where you can do so, make sure that you are using a trusted platform that enables secure transactions of INR to Bitcoin and Bitcoin to INR.