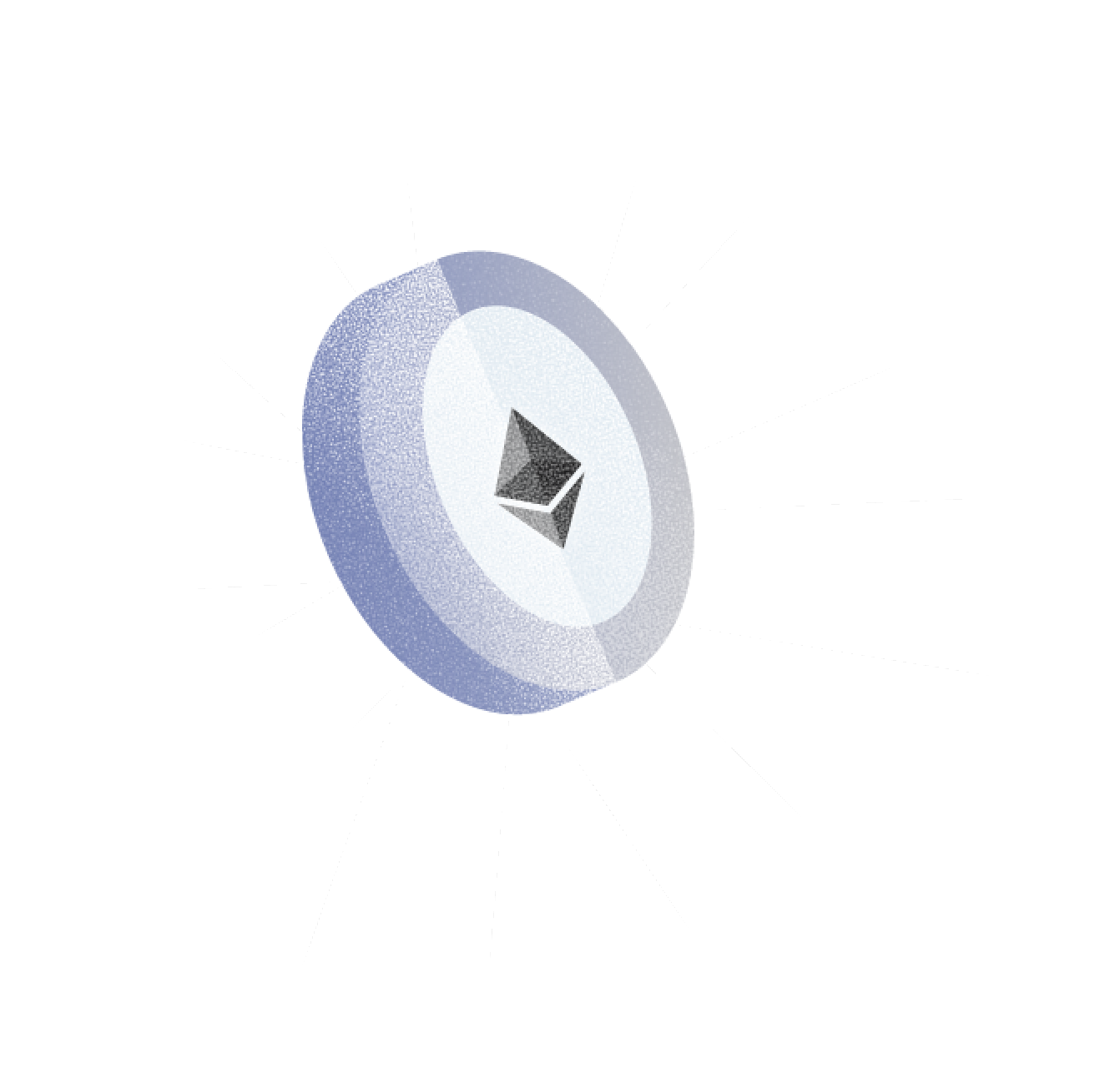 Ethereum is a blockchain platform with its own cryptocurrency, called Ether (ETH) or Ethereum, and its own programming language, called Solidity.Launched in 2014, Ethereum is known as one of the most ambitious cryptocurrencies as it aimed to decentralize products and services in a broader space beyond the use cases of money.

Ethereum is a software that enables new kinds of programs to be run on its global network of computers that cannot be censored or shut down thus making it virtually impossible to hack. This is one of the reasons why many new cryptocurrencies have been released on top of Ethereum, such as Basic Attention Token and more.

Today, Ethereum is the second most expensive cryptocurrency after Bitcoin. The Ethereum blockchain powers applications right from financial services to enable blockchain versions of traditional currencies.

As many of these crypto assets run on Ethereum, it is becoming an alternative investment option.