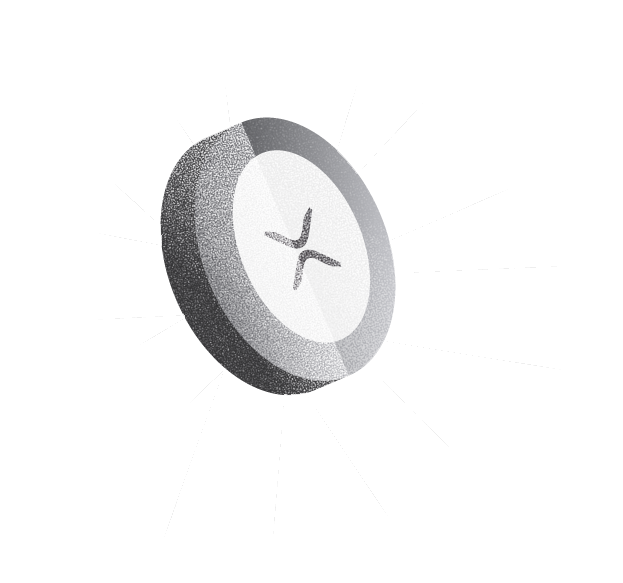 XRP, also known as Ripple, is a cryptocurrency that aims to provide an alternative to traditional payments by migrating transactions that typically take place in the traditional financial ecosystem and turning it into a more open infrastructure environment.

The XRP Ledger has opened a new way to operate a blockchain that bypasses regulated entities and laws on money transmission. Known as one of the more ambitious cryptocurrencies in the wake of Bitcoin, XRP continues to challenge the norm of how payments are architected in the traditional monetary system.

As Ripple continues to challenge the norm of traditional payments, XRP is opening up avenues to new systems of payments that are void of central control. This could potentially one day become a source of liquidity needed to facilitate traditional, regulated payments.