Discussions about the proposed Cryptocurrency bill are all over the internet. Ever since the Indian government announced its intention to frame a bill to regulate the sphere of crypto currencies and digital currencies in India , a hot debate has arisen over speculations regarding the possibility of a complete ban on cryptocurrency in India , splitting the tech savvy netizens into ardent groups of those who oppose the ban and those who support it.

Investment in cryptocurrency involves a large degree of speculation. The economic implications of the proposed crypto bill, however, will be far and wide - that much is a surety.

In a democracy , public opinion is supreme. If you have personal interest in Indian businesses, whether as a customer or as a business owner, it is important for you to understand the proposed cryptocurrency bill with clarity, in order for you to arrive at an informed opinion on the matter. This article aims to cover a wide range of topics which will help you wade through the ocean of misinformation and panic which has ensued in wake of the government’s announcement.

Right. The question that's on everyone's mind right now is this -

Probably not. Not entirely, anyway. Why do we think so?

The world was witness to the compounding interest in cryptocurrencies. And this interest has developed due to the secure and groundbreaking technology called blockchain , which powers these currencies. You can read more about blockchain and Web 3 here.

The Indian government’s concern  arises since an individual's crypto wallet is linked to a private key, instead of a document of personal identification, as is the custom in traditional banking systems. Cryptocurrencies inherently offer a degree of anonymity to its users. This has made it a convenient medium for nefarious parties to participate in fraudulent and illegal transactions. Money laundering is also easier under such circumstances. We need only to recall the Silkroad controversy to realize that the concerns of the government are not ill founded.

However , it is important to consider the potential for economic and technological growth that adapting digital currency offers to the booming Indian economy. Blockchain technology extends over and above crypto, and it is constantly being developed and adapted into an ever increasing range of products and services. If a country is receptive to innovations happening in the world of technology, it can reap the economic benefits of the technology and transform itself into a hub for business built on the technology. For a developing country like India, attracting such potentially huge volumes of  trade can completely transform its economy into a developed one. The effects of such trade will not only benefit first line investors and traders, but the ripple effect of prosperity will spread to each section of the Indian economy.

India has traditionally been mathematically and technologically inclined. Its unregulated market houses two cryptocurrency based unicorn startups already. Moreover, regulating it is a challenge unto its own. Blockchain is based on a decentralized system, regulation of which by a central government authority defeats its purpose and makes India an unattractive investment location for blockchain investors. Passing unfavorable laws in this sphere may drive away a significant portion of potential investments in the sphere of this exponentially growing industry to other locations with more conductive laws.

Heavy taxation on gains from crypto investments seem to be looming on the horizon for investors in India. A direct TDS might be enforced on crypto exchanges operating within the country. Exchanges in India face another issue:  A recent GST probe was initiated by the The Directorate General of GST Intelligence (DGGI) against several of these exchanges on the charges of avoiding their GST liability.

The challenges to taxing crypto exchanges lies herein : The status of crypto has not been legally demarcated as a currency or a good or a service. Under this currently ambiguous scenario , exchanges are deemed to provide a service to their customers, and are taxed 18 % GST. This confusion has also led to recurrent debates regarding the direct and indirect tax liabilities of cryptocurrency based businesses. Exchanges might soon be required to appoint a grievance officer who will act as a local point of contact for the government.

In its latest bi-annual financial stability report , the section on private cryptocurrency risks were defined by the government. These outlined long term risks related to financial and microeconomic stability, currency exchange, monetary policy transmission and capital flow management arising out of the anonymous, volatile and speculative nature of the currency.

The limitations of the KYC scheme against the increasing number of anonymity-enhanced crypto wallets, when considered in the context of a booming crypto market where the market capitalization of the top 100 cryptocurrencies has reached $2.8 trillion, lead us to the conclusion that cryptocurrency in India is an emerging market economy that is wholly devoid of regulation and control, risking the financial stability and value of the asset class.

As such, a RBI issues and regulated digital currency has been proposed by the government, which is aimed to tackle the risks propounded by the usage of private cryptocurrencies, while at the same time reaping the benefits offered by digitized mediums of exchange. According to  a recent survey , there was majority public support and faith in this RBI issued digital currency, with 61% of people willing to invest in RBI issues digital assets, making this move extremely likely in the near future. If anything , this proves that even the skeptical public have faith in digitized currencies as long as they are regulated.

Despite uncertainties over the future of crypto currency in India, interest in the market has never been higher. The number of investors in digital currencies over almost all the exchanges has increased significantly in the recent months, as more and more people, especially from the younger generations, shift from traditional routes of investment such as mutual funds, gold and stocks to more technically advanced and efficient modes of investment, embodied by digital currencies. More than one third of urban Indians oppose the proposed bill.

Indian legislature has historically been slow and deliberate, which has the dual effect of producing sound, well rounded laws at the cost of delays and frustration to the public. The Indian government continues to defer and rework the Cryptocurrency bill, causing ever increasing fears, confusion and misinformation in the investment spheres. Our advice in such a scenario is to be patient, keep yourself aware of developments in the status of the crypto bill, and avoid panic selling any crypto investments you might hold. Rationality and knowledge will be your biggest assets, even if speculative investments turn into a liability. 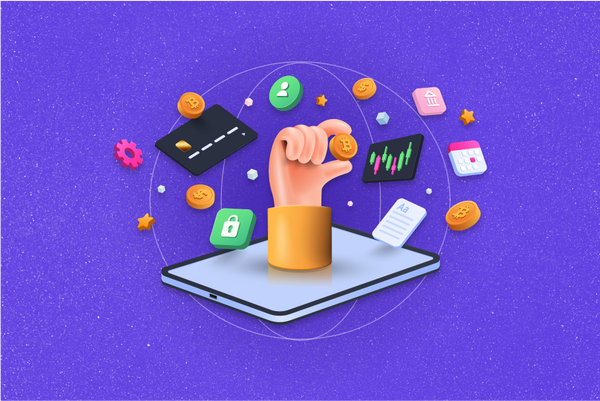 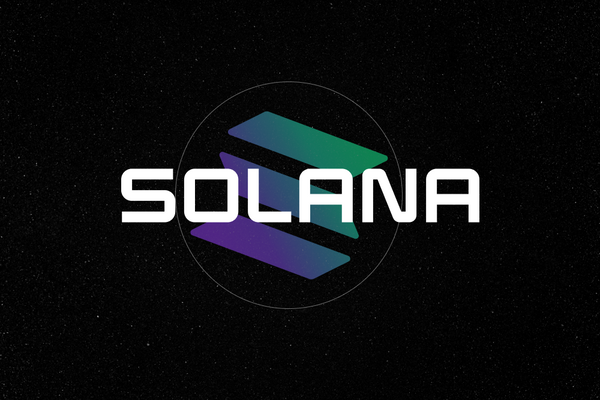